The Renaissance of the Command Line

Recently, I've been falling in love with the CLI 💗.

I went through a rabbit hole of trying to make my developer experience better and found that a lot of stuff are snappier to do on the terminal. On top of that, there have been a lot of innovation surrounding the terminal.

So hopefully I can convince you to give the terminal more attention and that you find it rewarding.

For those that prefer watching instead of reading, check out my Youtube video 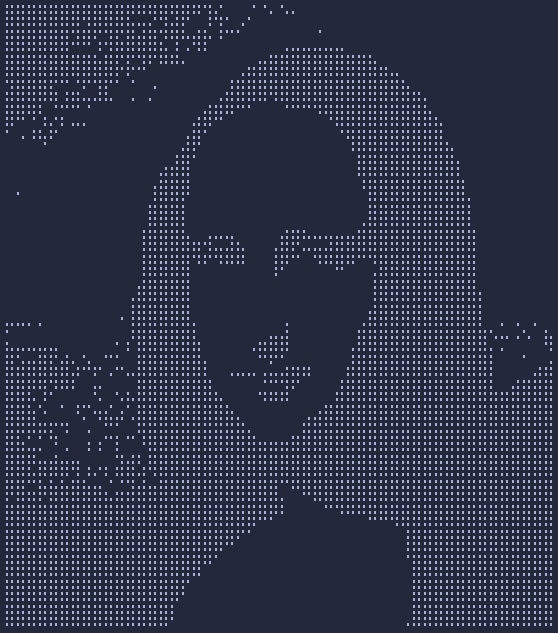 Let's talk about those innovations that I mentioned.

You might think that the terminal is a boring interface and kind of depressing to stare at all day. Well, actually, it can be glamorous 🌈

Why spend more time on terminal?

The problem with WYSIWYG is that it is usually equivalent to WYSIATI (What You See Is All There Is).

The terminal can do that?

How does the terminal work?

Now that we know you can do a lot with the terminal, let's learn more about how all of this works.

The most basic term we need to learn about is Escape Sequences. ANSI escape sequences are a standard for signaling terminal emulators to do special things. Terminal emulators are the programs that render the user input and the commands output. They send the input to a program called the SHELL (zsh, bash etc).

The terminal interprets these sequences as commands rather than display the text as is.

Colors in the terminal

The 8 color display attribute I showed earlier is a bit limiting. We also have 256 color support for most terminals. To use them we can write the attribute: 38;5, then the ID (out of 256) of the color.

Here's a simple python script to display all 256 colors you can run in your terminal:

This should give your the output of:

Here's a simple script to test your terminal's capabilities.

Using escape sequences we can also control where characters are printed. The H command lets us specify coordinates. Without any arguments, (0,0) is the default - the top left corner.

This allows us to easily override existing text, to do stuff like progress bars, redraw our app's UI etc.

Now that we have a low-level understanding of how a terminal works, let's forget all that and use a bunch of libraries that make it a lot easier!

We're going to write a simple app called Roulette. The app can help you randomly choose between different items. E.g:

The libraries we're going to use are from Charm. To write the app, we'll learn:

To get ourselves familiar with Charm's libraries we can simply ssh to git.charm.sh. Here we can read each lib's README, see its files, commits, etc. When we ssh into git.charm.sh we are actually connecting to another one of Charm's libs, called Wish.

Now, to use Charm's libs we need some Go knowledge. Again, we're going to use the terminal for that. For those unfamiliar, cheat.sh is a site that's built for consumption on the terminal.

You can write something like curl cheat.sh/go/:learn to learn the basics of Go.

If you prefer a more thorough tutorial, check out the interactive A Tour of Go.

One last concept we need to know in order to use Charm's Bubbletea lib, is the Elm architecture. Think of it like a React's app lifecycle. Bubbletea's runtime (that's used to run our app) uses this architecture.

For anyone who's familiar with Redux, the model is the state, messages are actions and commands are action creators.

Let's first create our Model. It will hold the list of options the user passed as arguments, as well as the current tick of the rolette's rotation.

This function does a couple of things:

Starting up the roulette's rotation

In order to start rotating currId, bubbletea provides us with an Init function which it will call before the first update. We'll use that to fire our first tickMsg.

Here we're returning the string that represents our UI.

For styling, we'll use lipgloss.

You can view the full code at my GitHub: https://github.com/dlvhdr/roulette/blob/tutorial/03-finished/roulette.go

Taking it to the next level

With some more styling, and by adding physics using Charm's Harmonica lib, we can get something like this:

View the source code for this more advanced version in dlvhdr/roulette.